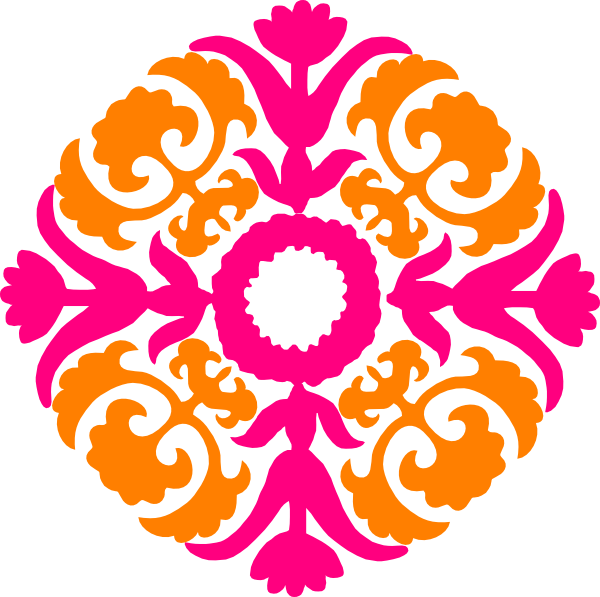 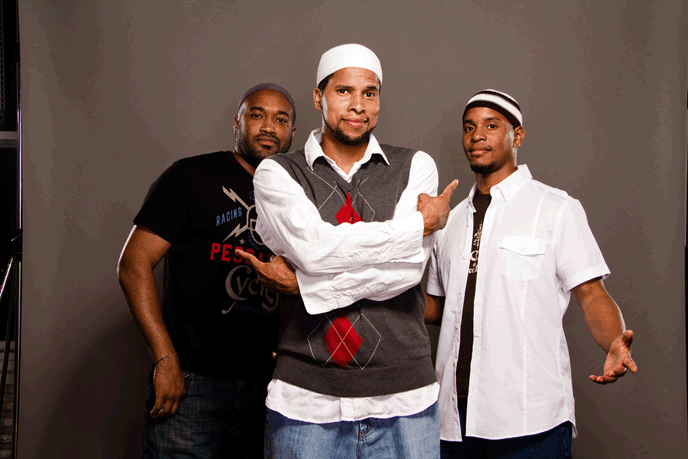 Joshua Salaam was born in Camden, New Jersey in 1973. He was raised by a single and devoted mother and has lived in a number of U.S. cities including Kansas City, Missouri, Lombard, Illinois, and Indianapolis, Indiana as his mother worked for a number of Islamic organizations. He currently resides in the Washington D.C. area. Joshua began writing and performing at the early age of 10 at youth camps as a member of MSU (Muslims Steppin Up). By the age of 12, he was a member of and entertaining hundreds of participants of a national Muslim youth group called MYNA or Muslim Youth of North America. These entertainment sessions led Joshua to be on the very first MYNA Raps album in 1992.

A year later, he co-founded a group called Sonz of the Crescent where he recorded and debut the album What’s the Word. In 1998, he had yet another opportunity to work on a collaborative project with many up-and-coming Muslim Rap Artists through a series of albums produced by MYNA Raps leading him to cross paths with a creative songwriter and producer named Abdul-Malik Ahmad. Later on Abdul-Malik, Naeem and himself joined together to form Native Deen. Since then he has toured the U.S. and the world with Native Deen. Not only is Joshua a lyrical genius behind the Mic, combining hardcore, no-nonsense lyrics with old-school Hip-hop, but he is also a talented Conga player in his own right, drumming out beats to compliment his fellow artists. He is an entertainer-at-heart as his fans will bear witness to his numerous stage antics that have them on their feet and often doubled-over from laughter! When Josh is not in the studio or touring with Native Deen, he enjoys teaching and spending time with his two young sons, Musa and Haroon.